Arrive Yangon airport in the morning. Your English speaking tour guide will welcome you at the airport. Transfer to your hotel and check in.

Morning flight to Bagan. Met by guide and transfer to your hotel.

Further exploration of Bagan. In the morning visit to the local market in Nyaung U and one of the many workshop that make the famous Bagan laquerware and if time permits before lunch, a few pagodas and temples left over from the day before.

Morning flight to Heho in southern Shan state. Transfer to the jetty in Nyaung Shwe and by boat out on Inle Lake and to your hotel. Sightseeing is by boat and includes visit to the Phaungdawoo Pagoda – famous for its richly gilded five small Buddha images and the Ngaphechaung monastery with its collection of ancient Buddha images. But most of the time will be spent touring the villages on stilts and observe daily life with leg-rowing fishermen, floating vegetable gardens and visit to traditional handicraft workshops.

After an early breakfast a visit by boat to a local market and from there to the western shore of Inle Lake, where you will find the beginning of a stair path leading to the well hidden Indein Pagoda complex, famous for its ruined clusters of more than 1000 pagodas dating back to 15th century. Enjoy the tranquility and peaceful ambience around the weathered ruins, as well as a short walk through the bamboo forest along the creek. Boat to Kaung Daing and transfer to Heho airport for the flight back to Yangon.

Morning on your own. Transfer to airport for international flight. 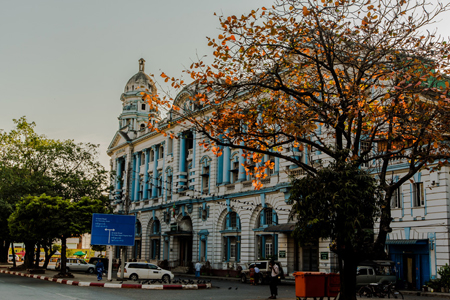 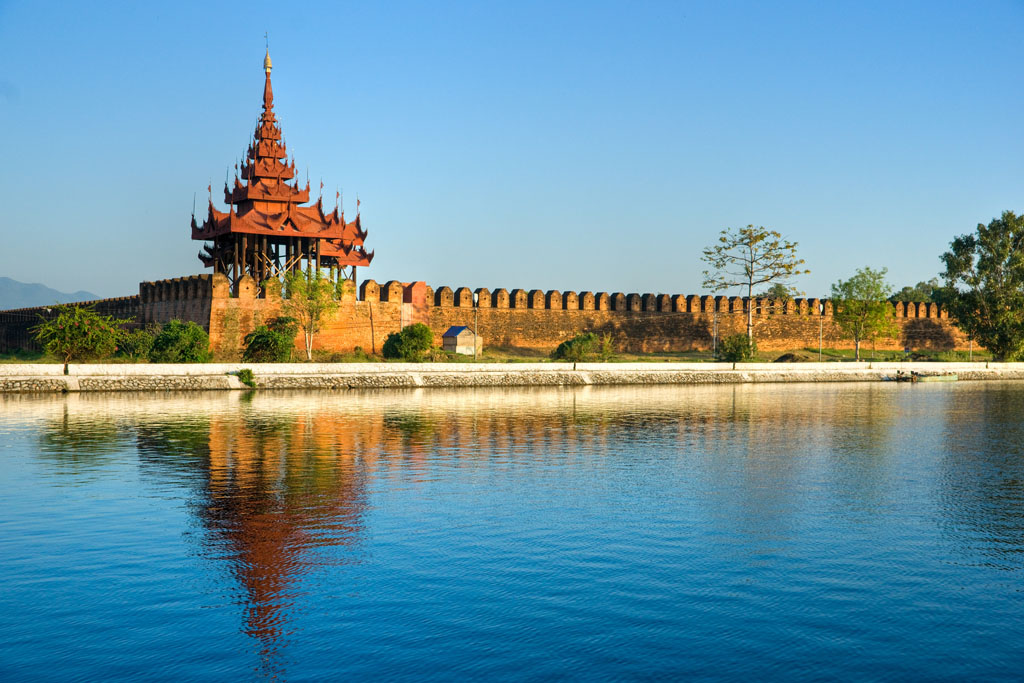 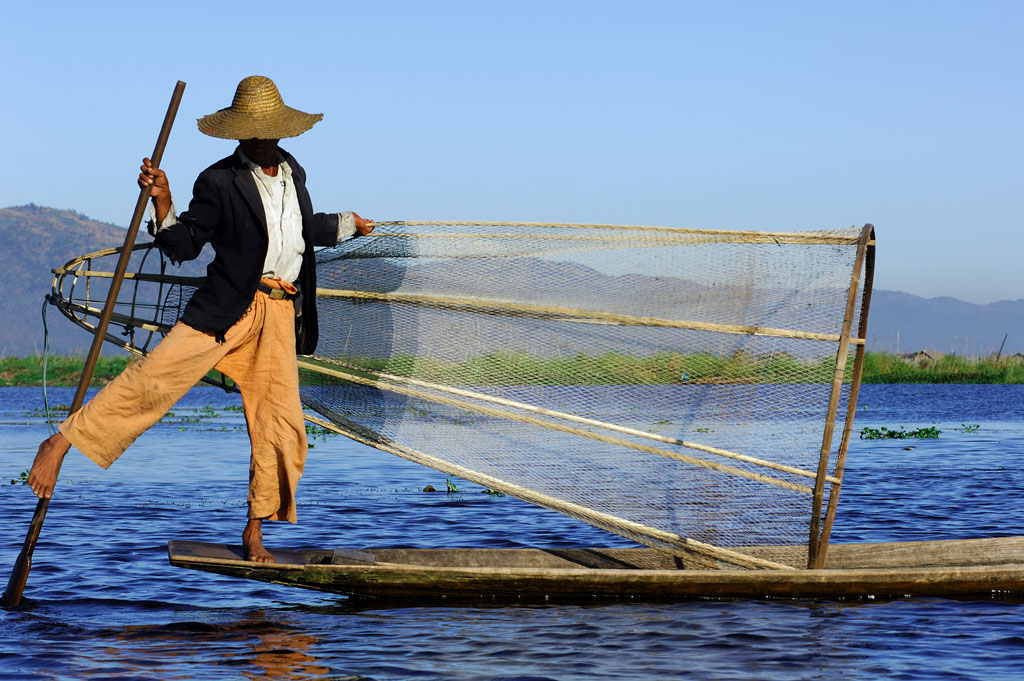 A five kilometer long canal suddenly opens up to a wide lake with numerous villages on stilts and floating gardens against the hazy mountain ranges. Inle Lake is rather shallow, being only 3-4 meters at its deepest, and it is difficult to determine its real dimension, as beds of silt and tangled water hyacinths somewhat Read more 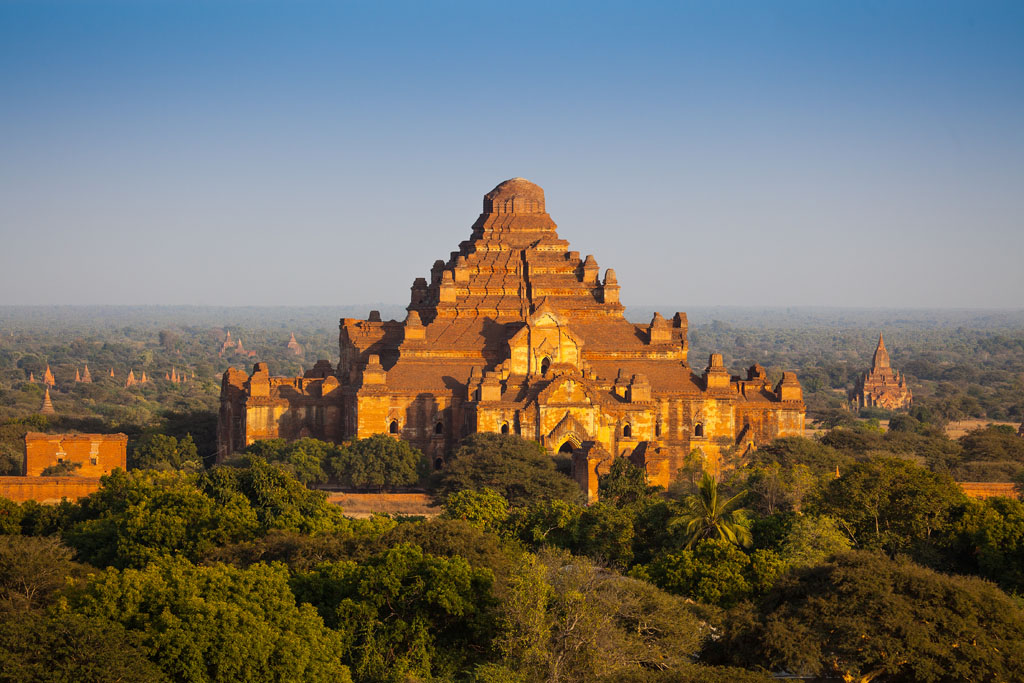